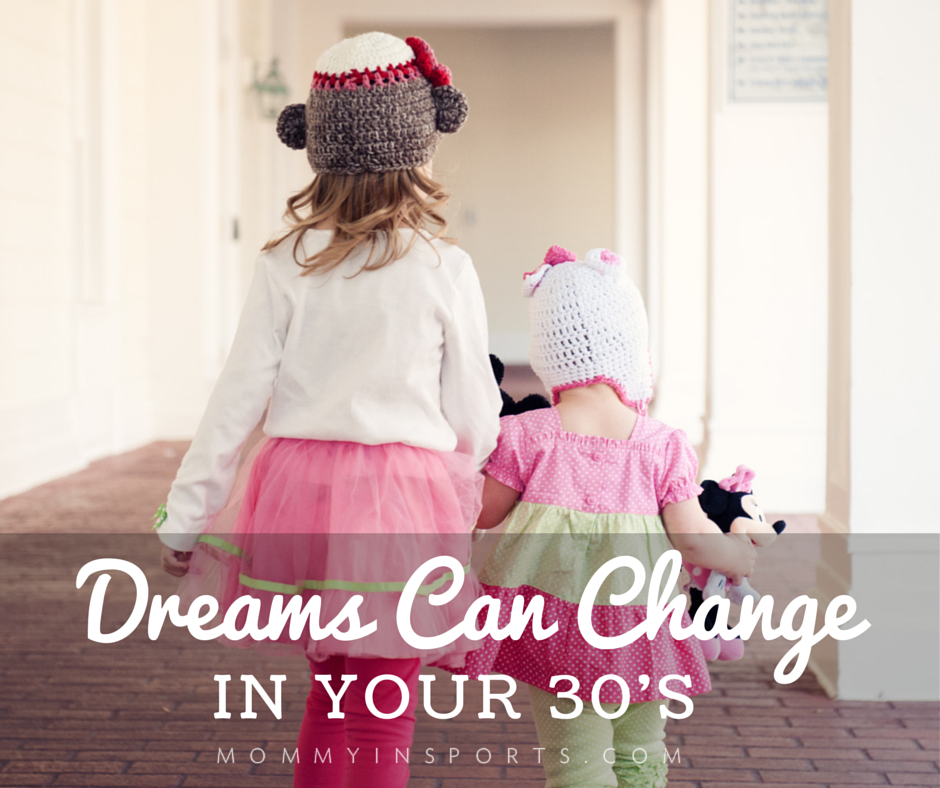 Television has always been the center of my world. Growing up I was glued to Good Morning America, watching every single morning before school. I’ll never forget marveling at Joan Lunden and her simple elegance and poise. Her cheerful presence drew me in, and at 13 years old, I knew I would someday work in television.

This became my focus, and all through high school and college I looked for every opportunity to intern or volunteer at local television stations. Always knowing I wanted a career, but thinking that children were not part of the plan.  Not yet anyways.  I was on a mission, and my twenties were full of ego driven workload. I was a producer and an editor, with aspirations to move in front of the camera.  As a 20-something though, I didn’t have the confidence yet though to put myself out there.  Instead I worked 60-70 hours a week behind the scenes learning everything I could.  That’s how it is in broadcasting…the harder you work, the better you get, and the more you get noticed.

But then something funny happened when I turned 30.  It was like a proverbial light went on in my head and heart.  I wanted to be a mom. And I was ready to try anything in life, like even being in front of the camera. Because I finally cared less about what others thought of me, and more about what I thought. Isn’t it amazing what a little confidence can do for you? I didn’t need acceptance from others, because I approved of myself.  Or was starting to anyways… 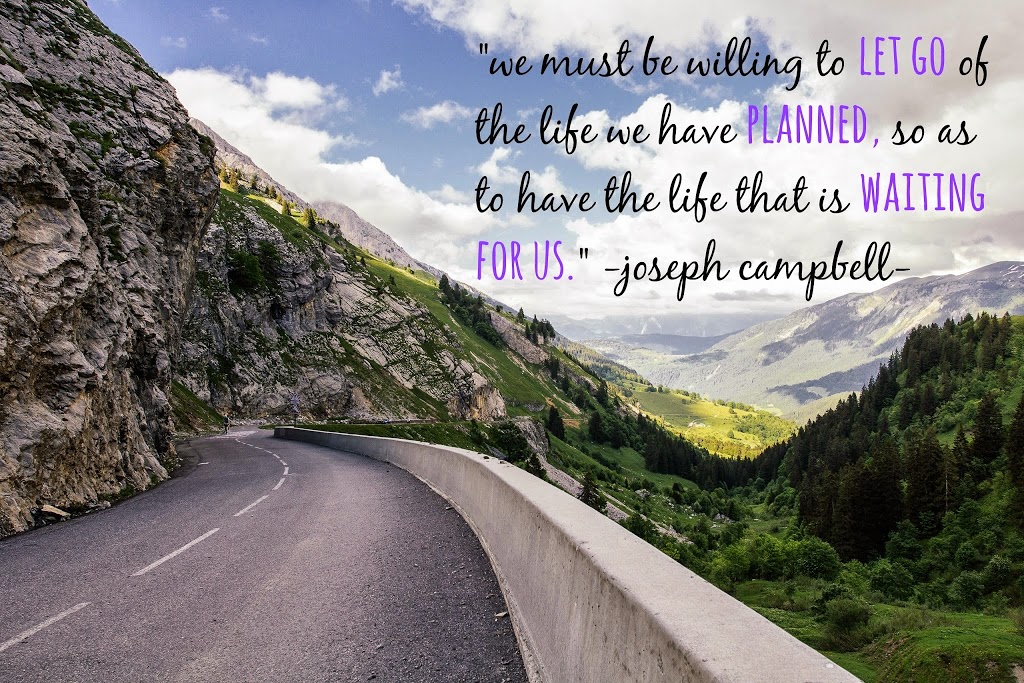 I spent the first few years of my thirties enjoying being a reporter while struggling with infertility. Like really struggling, it took seven heartbreaking years to get pregnant.  After I became a mother, I slowly evolved my career into being a part-time reporter, part-time producer, and hands-on mom. After the birth of my second child though, I’ve become restless. I’ve been reliving the dreams in my mind that I once had for myself years ago, and trying to figure out how to achieve them. Or if I even want them anymore, especially with kids, whom I hate leaving for more than SIX TO SEVEN hours at a time.

Somedays I spend hours online looking for that next big TV gig.  Should I move to news?  Should I look in other markets?

Then other days I am completely happy that I’ve finally found my sweet spot.  I mean…how lucky am I to work for a Championship NBA team a few nights a month, freelance as a television and web host, write an award winning blog, and still get to raise my girls three to four days a week?  It really is a dream come true.

A few weeks ago I was talking to my husband about what my next step should be in my career.  I confided in him that I felt like I’ve failed because I wasn’t on a path that even resembled what my dreams for my career used to be.  I still haven’t worked an Olympic Games,  I’ve never been a full-time sideline reporter, And there’s no way I’m landing on GMA unless I have quintuplets or survive a natural disaster or some other bizarre anomaly!

He said something so simple but so true.  “You didn’t know you were going to be a mom when you were 16 Kristen, and what that would mean to you. 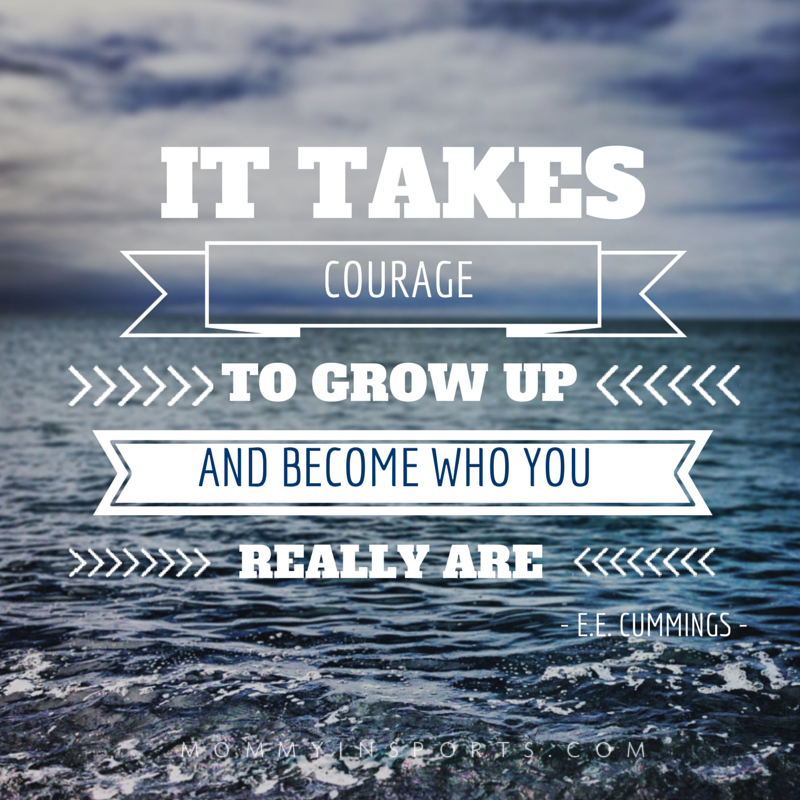 That quick conversation with him really resonated with me, and I keep replaying it over and over again in my mind. You see, so many of us in this industry measure success by network level, regional, national, market size etc. We quantify success by our annual salary, which car we drive, or which designer handbag or shoes we are wearing.

But the past few years success to me is something so different and blissfully simple. Success is having both my girls finish their dinner without throwing their sweet potatoes on the floor. Success is hearing them say please and thank you, and feeling their little arms hug me. Honestly, success is getting to bed by 10pm after a long, hot shower and being able to read a little on my Nook!

But that’s the difference when you reach your thirties isn’t it?  It’s an acceptance of where you are, and knowing that you are here because you were meant to be.  I will always be driven to have some sort of career, and still have my bucket list of events to get to. But maybe I’ll just have to go as a spectator instead.  For now though, I’m having fun dreaming new dreams…like picking a kindergarten. Then someday taking my kids snow skiing…and way down the road going wedding dress shopping.

Thirty for me has been a time of self discovery. A realization that my inner voice is important, and I’m finally listening. I understand that I don’t need to live up to others ideals, I just need to find what brings me peace and joy. Rather than focusing on what I don’t have, or may not have achieved,  I value now what I do have. I embrace and savor each day…and can’t wait to see where life takes me next.

This post was originally written for Erin Kennedy’s the Love For 30 Project, and edited for my site.